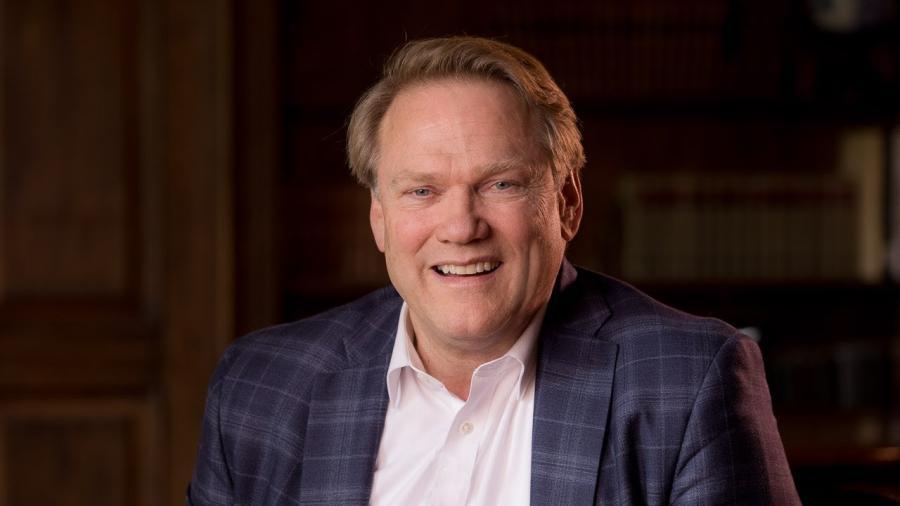 The council provides hospitality to Westmont parents and fosters communication between the college and parents to improve the quality of the college experience for all.

Westmont's Center for Student Success is designed with all students in mind—those  who wish to hone their skills to achieve the next level, as well as those struggling to perform, feeling stuck, or not quite sure where to turn.

An article by Eric Nelson, Director of Counseling and Psychological Services

Read More
Are you a transfer parent?

of classes taught by full-time faculty

Finding His Goal In Life

Standout soccer player Tim Heiduk ’19 has found more than the back of the net at Westmont. He has overcome challenges, discovered his identity in Christ, experienced endless support and developed lifelong, meaningful relationships.

In his first year as a Warrior athlete, Tim scored three goals but suffered a broken foot that forced him to sit out the next season. “I chose to make the most of a difficult situation,” he says. “Though it was tough, I came to rely on my faith and was never happier. I couldn’t be in a better place, and I’m extremely fortunate and blessed to be at Westmont.”

The senior from nearby Goleta has twice won the Golden Eagle Award for his academic performance, his athletic ability and his character. He interned as a Westmont sports broadcaster and serves as the sports editor of the student newspaper. Off campus, he has contributed stories to the Santa Barbara News-Press and Presidio Sports, and he completed an internship at a local law office.

“I’m following the sports-journalism route, but the profession is in flux,” Tim says. “I’m interested in law—my dad is a licensed attorney—so that’s a possibility as well.”

In the meantime, Tim has decided to stay at Westmont through fall 2019 to compete one more year on the soccer team since he sat out his sophomore season. He will use the additional semester to double major in economics and business and communication studies.

“Westmont has been the perfect fit for me academically, athletically and spiritually,” he says.

Discovering a Love for Scientific Research 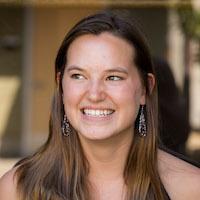 Heidi Pullmann ’19 chose Westmont for its success in placing students in medical school and planned to become a doctor or a college professor. But her college experience expanded her sense of vocation beyond medicine. When she joined a professor in a research project, she discovered a passion for working in the lab. “I love biology and want to be deeply invested in it,” she says.

She also added a minor in religious studies. “I find religion generally fascinating as it engages a part of my brain I don’t use as much,” she says. “I wanted to grow spiritually and was ready and willing to be challenged in my faith, and my classes have done that immensely. But they’ve also affirmed that science and Christianity are compatible.”

Planning her schedule carefully allowed her to spend a semester abroad with Westmont in Jerusalem so she could live outside of the country and explore Jerusalem. She appreciated the in-depth experience with both Palestinian and Israeli communities.

Last summer, she conducted research with Yi-Fan Lu, assistant professor of biology. The department has acquired a high-tech tool to understand human neurological disorders, such as Alzheimer’s disease, and she used the new micro- electrode array to detect and record the response of neurons to genetic mutation or toxins. Heidi presented her findings at the Celebration of Summer Research in September 2018. Wanting to be involved at Westmont in a deeper capacity,

she ran for vice president of the Westmont College Student Association (WCSA) last spring and won. “Serving with WCSA has helped me feel more connected to Westmont,” she says. “I had never thought about student government before, but it turned out to be a great fit for me.”

Heidi will enroll in a doctoral program at Baylor University in the fall. A professor in Baylor’s cellular molecular biology program reached out to Westmont looking for a graduate student to work in plant genetics. “I’m interested in developing better ways to grow plants through plant genetics or agricultural technologies,” Heidi says. “I hope to aid in discoveries that can help end world hunger.”

Looking back, Heidi says her four years at Westmont were sometimes difficult and she navigated relationships and figured out her faith. “I’ve met the most amazing people here and developed genuine friendships,” she says. “I leave with a lot of confidence about my abilities as a scholar, a scientist and a child of God. Westmont was a safe place to work out all these things.”

Answering a Call to Ministry and Faithfulness 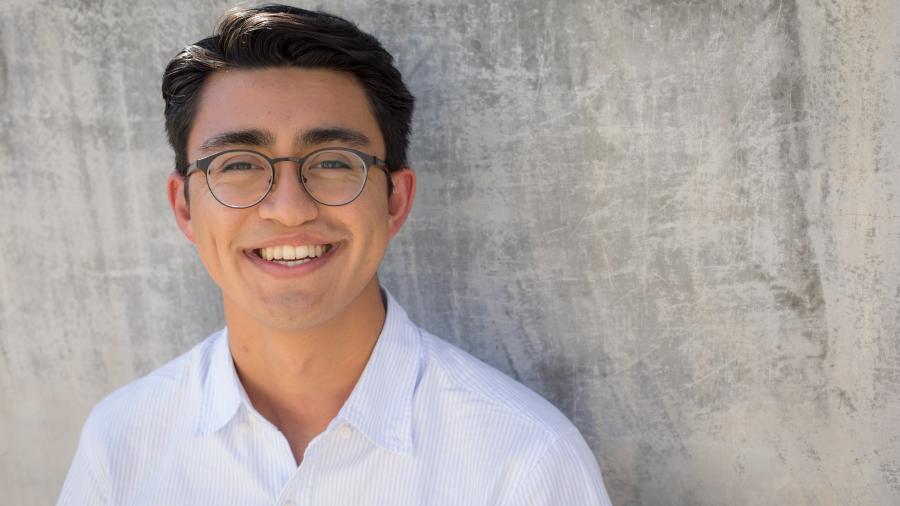 Lucas Vieira ’19 went to Urbana 2018 hoping to find clear direction for his life. Instead, he realized God was calling him to be faithful. “God didn’t give me a plan at Urbana, he gave me peace,” Lucas says. “Living a successful life means being faithful to him wherever I am.”

Passionate about global and urban missions, Lucas dreams of pursuing pastoral ministry. His double major in religious studies and philosophy, his involvement in ministries, his leadership of Chapel Band and worship at Reality Carpinteria, and his global experiences have all prepared him to serve. “When I graduate, I’ll look for a job in Santa Barbara to make a living, apply to online seminary programs, plug into a local church, and see where the Lord leads me,” he says.

Lucas enrolled in Mayterm India to study Christian mission, Hinduism and social justice. He had planned to become a lawyer like his father. But walking through the dirty, crowded streets of Kolkata, he saw old men asleep on straw mats, laundry flapping overhead, and women tending small, open-flame stoves. Rows of crippled, impoverished and starving people were waiting to die outside of Mother Teresa’s Home for the Destitute and Dying. In the midst of this despair, missionaries, nuns and volunteers arrived to feed, bathe and comfort the dying. Lucas began to wonder if God was calling him to serve.

During his semester with West- mont in Jerusalem, Lucas encountered tensions and tough questions in the Middle East and appreciated how politicians and aid-workers tackled the conflict in different ways. But the stories of pastors serving in the region spoke most powerfully to him. “The people seeking to bring the gospel to these broken spaces stirred something in me, and I realized I wanted to step into that role,” he says.

On Palm Sunday, he joined Christians around the world outside the Old City of Jerusalem as they marched down the mountain, laughing, singing and dancing. He remembers it as one of the most hopeful moments in his life. “I realized that Jesus’s kingdom is real and visible,” he says.

He later made several trips to countries in Africa, which strengthened his commitment to ministry and passion for the global church. He has worked with the student ministry Emmaus Road as programming coordinator, helping teams find places throughout the world where they can serve during the summer.

Urbana changed his perspective on ministry. “I’ve been struck by how Christ isn’t calling His people to be saviors of the world, he says. “Rather He is calling us to faithfully and humbly point others to THE Savior of the world.

“God is a missionary and is still writing his story. Because we know the ending—Christ returns and makes all things new!—we can announce this hope and become ambassadors of the Kingdom of God.”

It's My Westmont Now 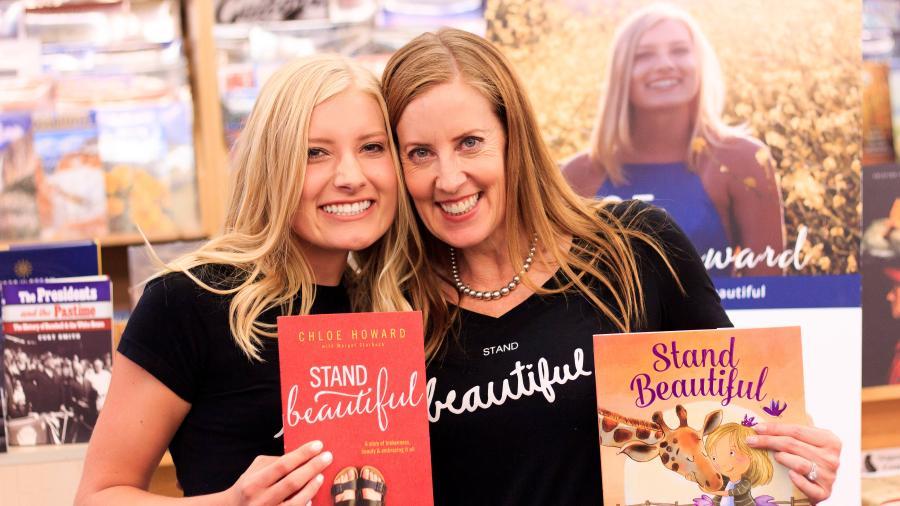 Chloe Howard ’22 grew up wearing Westmont T-shirts and attending basketball games on family visits to Santa Barbara. The daughter of two alums and the granddaughter of two longtime education professors (Gayle and Ruth Tucker), she enrolled at Westmont for its small campus, close-knit community and personal student-teacher relationships. 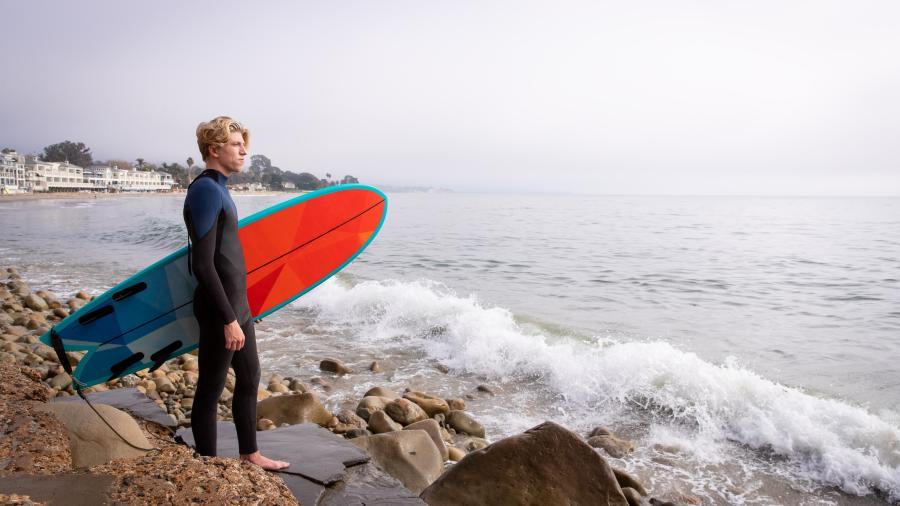 Meet the newest member of a four-generation Westmont family.

Silas Ten Elshof ’24 comes from a family that’s been involved with Westmont since its earliest years.