Our Approach Philosophy of Education 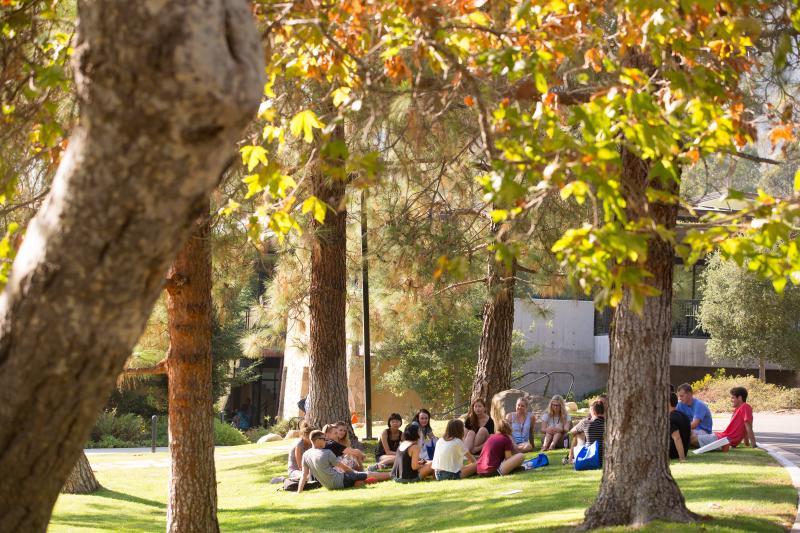 As a liberal arts college, Westmont seeks to help its students become certain kinds of people, not mere repositories of information or mere possessors of professional skills. Where such information and competencies are acquired, it is to be done in an intellectual and social context that nourishes a larger spiritual vision and is integrated with it. Crucially, as a liberal arts college, Westmont seeks to help inculcate those skills that contribute to leading a successful and satisfying life. For just as one must be trained in the skills that enable one to engage in a trade, so one must be trained in those skills that enable one to engage in the distinctively human activities of reasoning, communicating, thoughtfully choosing one’s moral and spiritual ends, building political, economic and spiritual communities, and entering into those "appreciative pleasures" that require knowledge, experience, and trained discrimination. Herein lies the relationship between liberal learning and life, for these are the very skills that translate into performing well one’s role as citizen of the state, servant of the church, member of a family, worker or professional and participant in the cultural world. 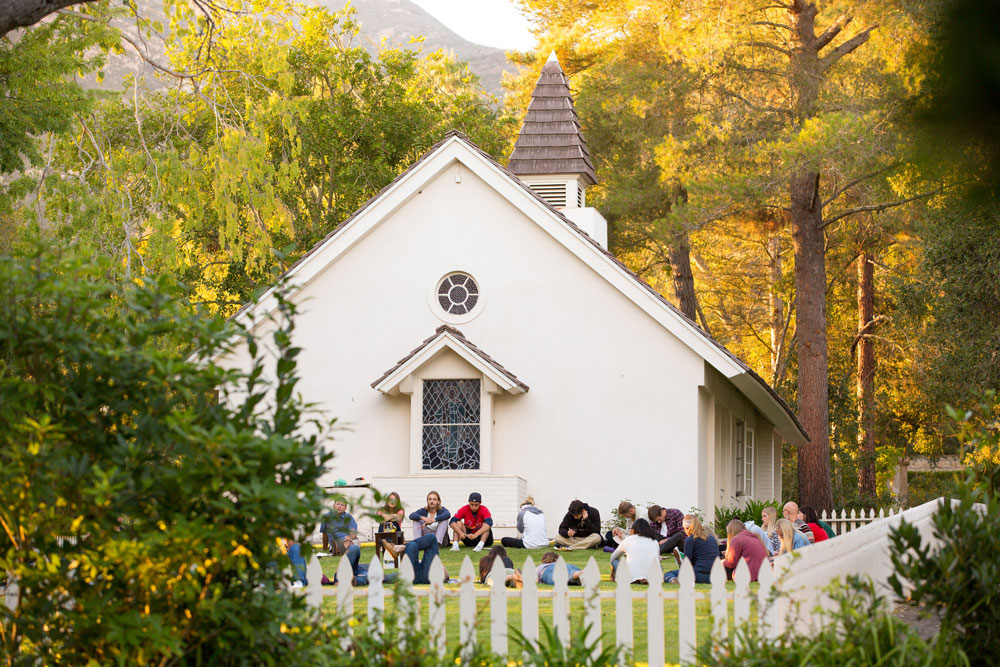 Westmont College is committed to a high view of biblical authority, an orthodox doctrinal vision, and the central importance of a personal relationship with God through Jesus Christ. It is this Christian faith that the college seeks to integrate fully into its life as a liberal arts institution. For the pursuit of a liberal arts education, with its emphasis on producing certain kinds of people and inculcating certain basic human skills essential for living a satisfactory life, cannot take place in isolation from one’s most basic commitments and beliefs. For the Christian, then, this means bringing one’s biblical and theological heritage to this educational enterprise. Indeed, to have basic values and commitments that one cannot explicitly and systematically bring to this task is to have an education that is severely truncated, severed, as it were, from one’s most important beliefs and values. To isolate one’s worldview in this way, while pursuing an education, will only result in a worldview uninformed by sustained intellectual reflection. Such an approach will yield persons who are not fully educated, indeed not educated at the core of their being. For the Christian, therefore, higher education must be Christian education, if it is to be education for the whole person. At Westmont, then, Christian faith is to inform the academic enterprise and the academic enterprise is to inform one’s Christian faith and thus yield a Christian worldview that is biblically based and intellectually sound. 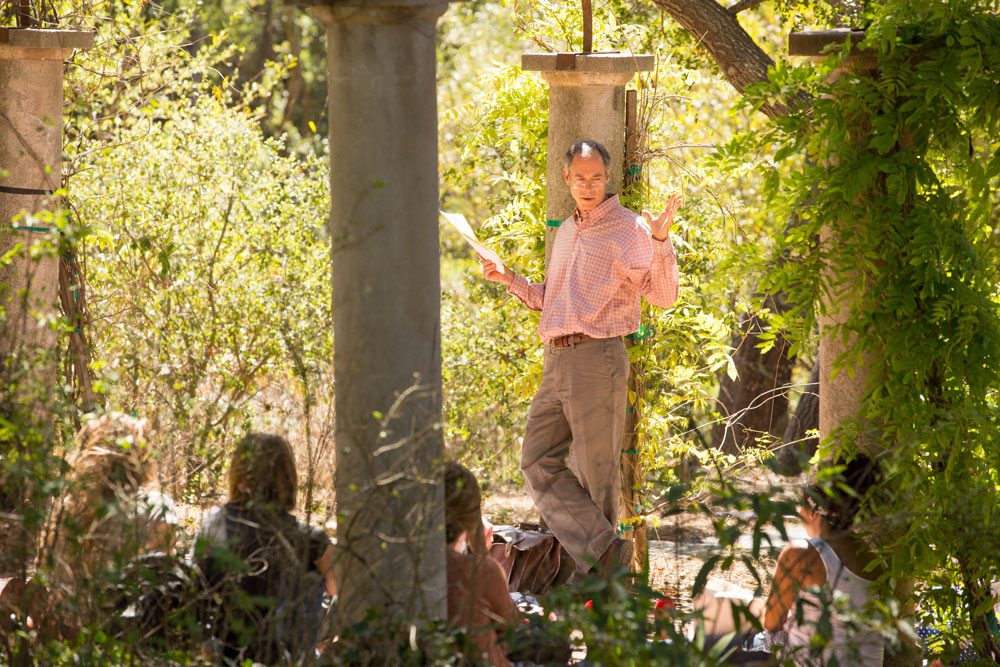 Westmont is an undergraduate college and as such directs its attention, focuses its resources and devises its pedagogical strategies to facilitate the development of students who are beginning their post-secondary education. It follows that the primary emphasis at Westmont is on teaching. But teaching often involves helping students to acquire research skills and to become themselves producers of knowledge. This can be done effectively only as faculty model research skills for students, and mentor them in the acquisition of those skills. Moreover, to create a vital intellectual environment profitable for undergraduate students, Westmont must be an institution where knowledge is generated as well as transmitted. But producing such knowledge is to be largely (though not exclusively) evaluated and appreciated in terms of the benefits that accrue, directly or indirectly, to those undergraduates who have come to Westmont to receive their education. For it is those students that the educational programs at Westmont are dedicated. 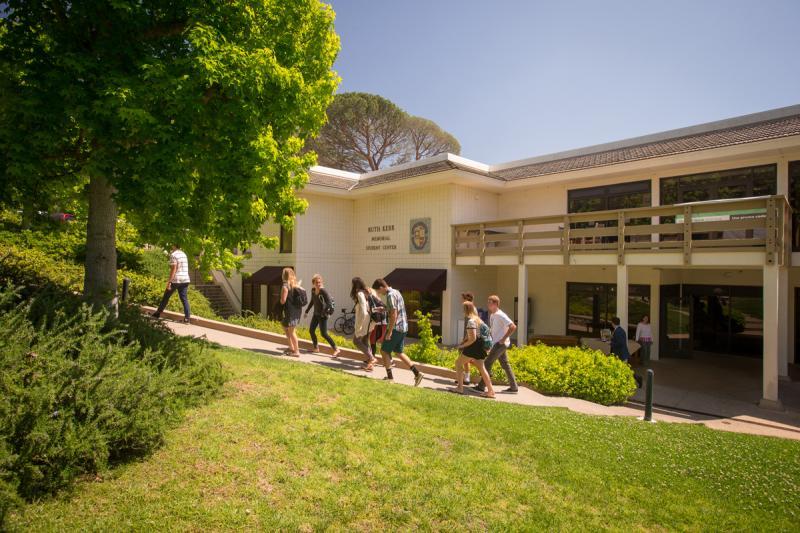 The educational programs of Westmont College are residential in character and reflect a commitment to facilitate and exploit the ways in which education occurs within community. Indeed, ever since the monastic tradition, learning has been cultivated and transmitted within residential communities, enabling learning to be promoted by the joys of shared exploration and the sustenance of spiritual kinship. Moreover, both the Christian and liberal arts traditions remind us of the integrity of human wholeness; we cannot be neatly compartmentalized into rational, spiritual and affective components. The residential character allows and encourages expression of this wholeness as we live, learn and worship together. Further, the residential character of the college reflects the conviction that the goal of all meaningful learning, and of biblical education in particular, is to inform the way we live. The residential character of the college invites students to apply their studies to the daily task of creating a community in which individuals can grow and mature together. Students are able to cultivate these patterns of adulthood and redemptive living in the presence of role models and mentors who can help them in this process. 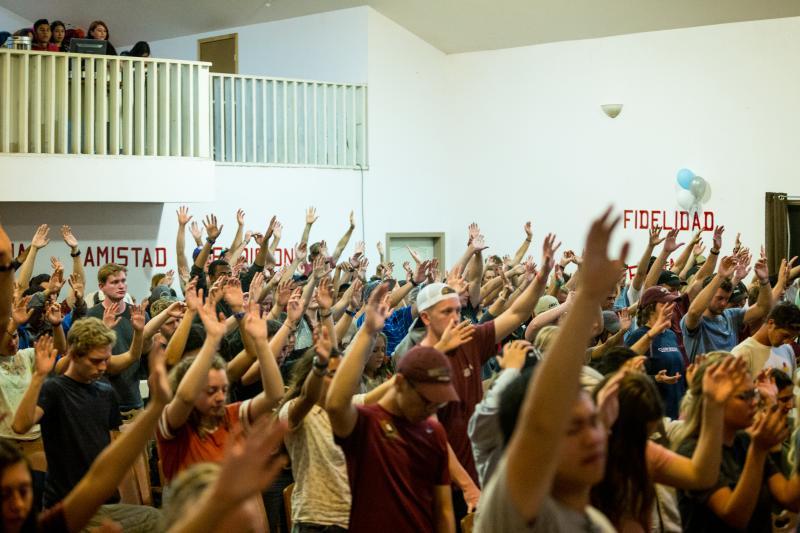 Westmont is to be a college with global concerns. For the earth and all its peoples are God’s good creation. As such, they must be appropriately valued and respected. We are called in scripture to be stewards of the earth, to be faithful caretakers of the physical creation. We are also called to appreciate the rich diversity of human cultures – cultures shaped by people who bear the mark of God’s image in creation. We are, then to be a community informed and enriched by thoughtful and intentional study of and interaction with cultures other than our own. Ours is, however, a fallen world, and the earth, its peoples, and their institutions stand in need of the redemptive, reconciling word of the gospel. We are called, therefore, not only to appreciate and preserve the creation and human cultures, but also to participate in the work of the Kingdom in response to the Great Commission to make disciples of all nations – to bring all creation and human institutions under the Lordship of Christ. This task involves grappling with the full range of ways in which the fall has introduced blindness, disintegration, conflict, and injustice into the world. Finally, the emphasis on the global nature of education is a recognition that our world has increasingly become interconnected and interdependent. To prepare people to function intelligently, effectively and for the good in a world of global politics, global economics, and global communications must be one of the aims of a Westmont education.