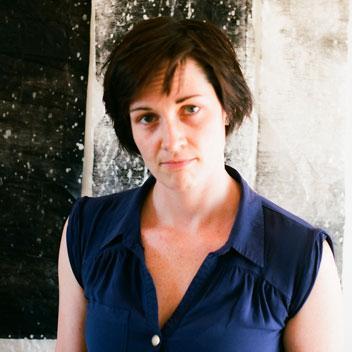 Diana Small ’09, a double major in English and theater arts, wrote a bilingual play as a student, which the theatre arts department produced and directed. Three of her plays premiered at Westmont after she graduated. She joined Lit Moon Theatre Company as an actor and assistant director, directed two plays for Westmont’s “Play Beckett” festival, and wrote and performed original music for “33 Swoons.” She also led the girl-pop band Sheanderthal and premiered the concept-rock album “Water Will Rise” with two Westmont alumni. An MFA candidate in playwriting and poetry at the Michener Center for Writers at UT Austin, she premiered a two-woman show, “Mad & A Goat,” in the Austin Frontera Festival in January 2014. “The theater department's emphasis on multi-disciplinary art-making, global collaboration, social justice, and sincere and critical spiritual inquiry has made a permanent impression on my character as an artist and a Christian,” she says.